The Keystone General Awakening Project is the film production aspect of Keystone General. K-GAP has also worked in association with Perdie Productions to create narrative and informative content. 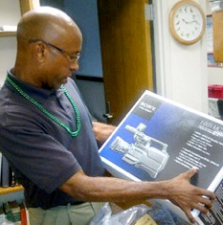 1988 Founded FirsTake Productions, a professional film and video production company that specializes in shooting a variety of projects for film and broadcast television. As the founder and Director of Photography (DP), Mr. Nichols has established a superior reputation in the film and television industry, and is one of the most sought-after DPs in Hollywood. 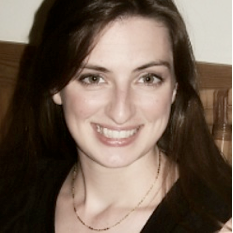 Informative video on Article V of the U.S. Constitution (wrote and hosted, produced in association with Perdie Productions). https://www.youtube.com/watch?v=oVQH0JbwIgA

The Crusading Chemist (2006-2009), a historical/biopic/drama script about the life of Harvey W. Wiley. It is currently represented by Abbot Management and may undergo a second revision by the author.